King Saul is Jealous of David
once Saul realized that he had lost his favor with God and that David would be king he sought to destroy David. One night Saul set up camp with his army. All of his men slept around him to protect him, but they all fell asleep. David came into the camp and realized that this was his chance to get rid of Saul for good. But that’s not what happened. David knew that God wanted him to love his enemy so he forgave Saul and in return Saul promised to let David live in peace. Today preschoolers will learn that God wants them to love their enemies.

Disclosure : Most of the links below lead to products on pinterest.com
Bible Story : Samuel 26~ 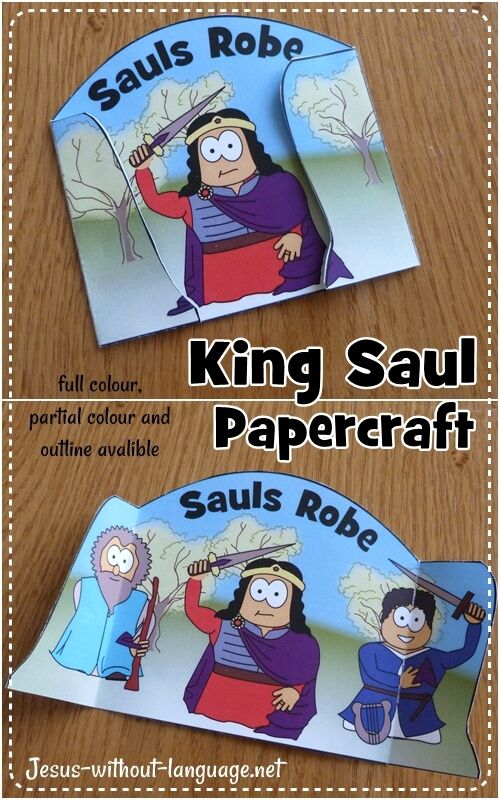 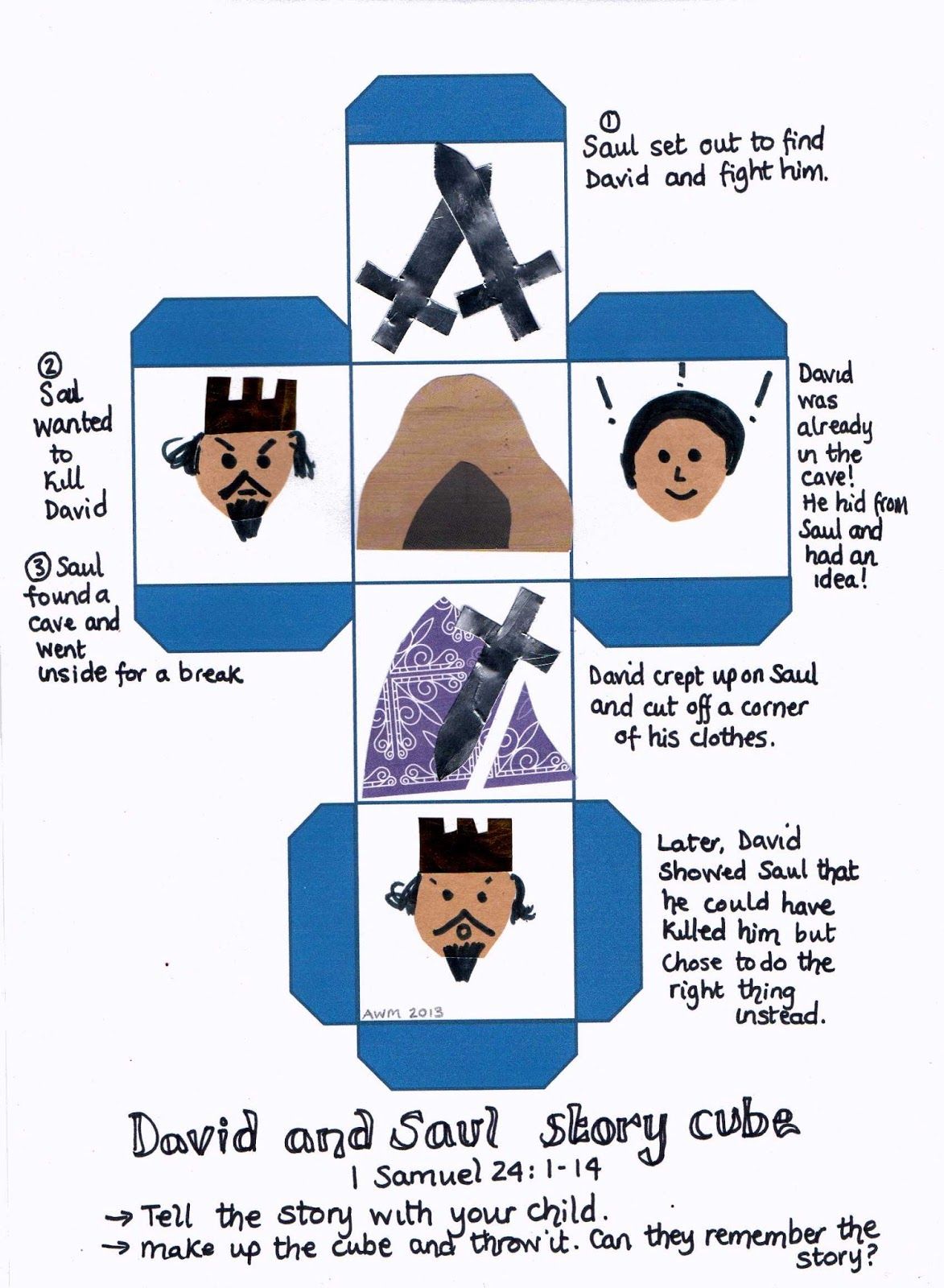 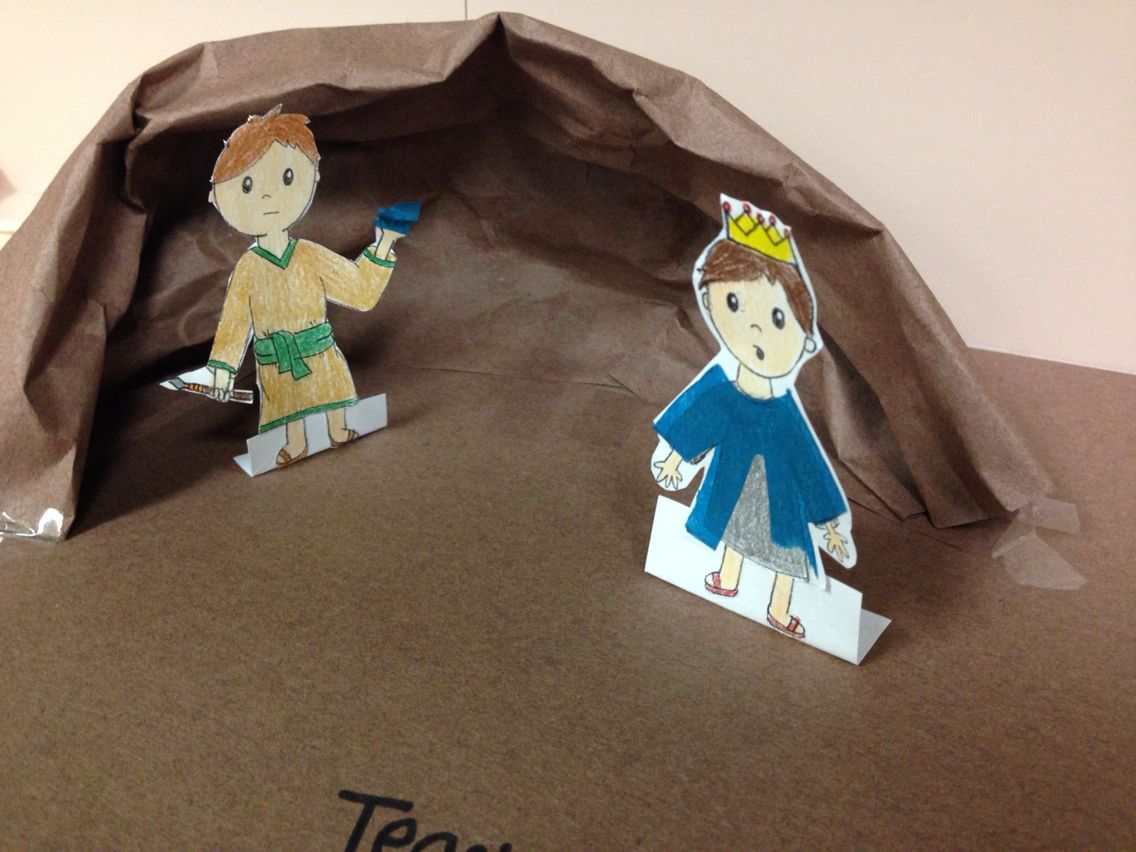 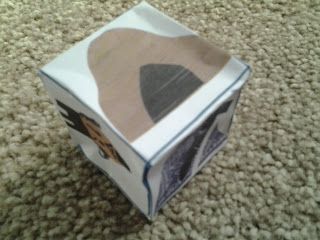 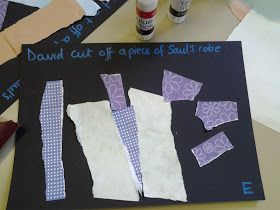 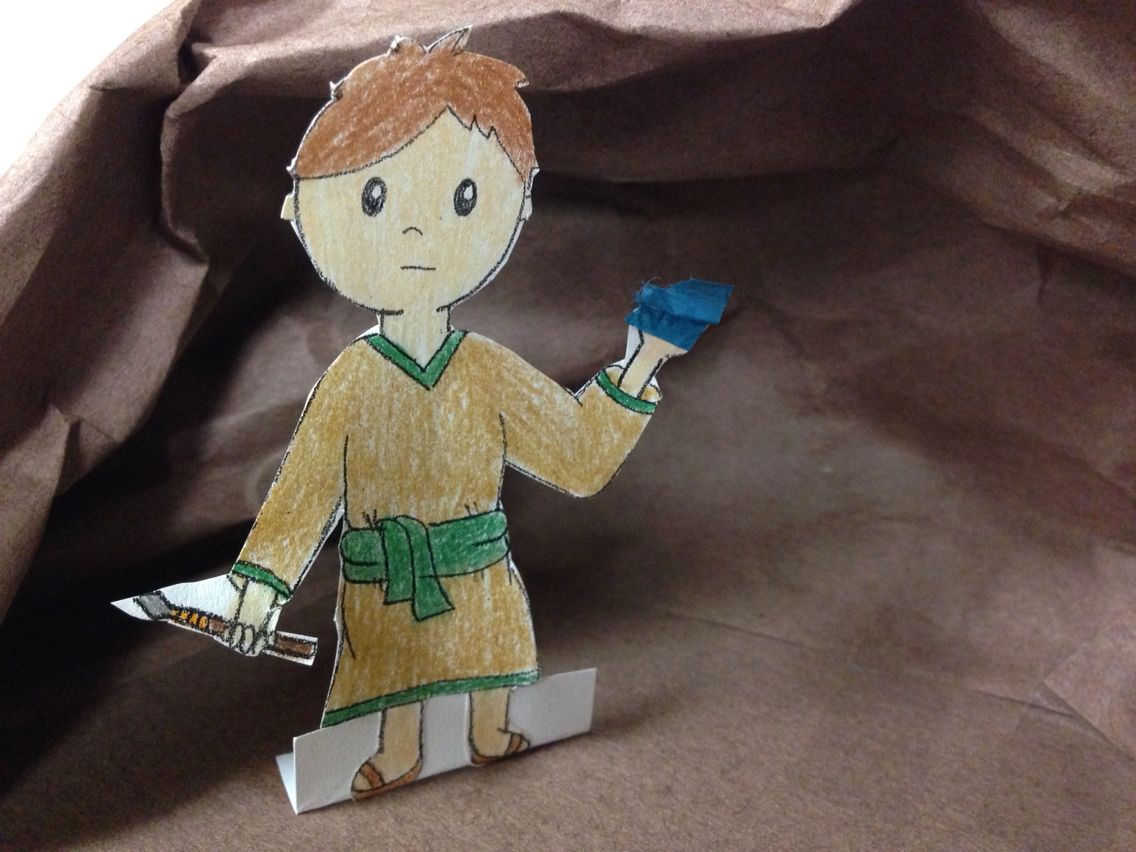 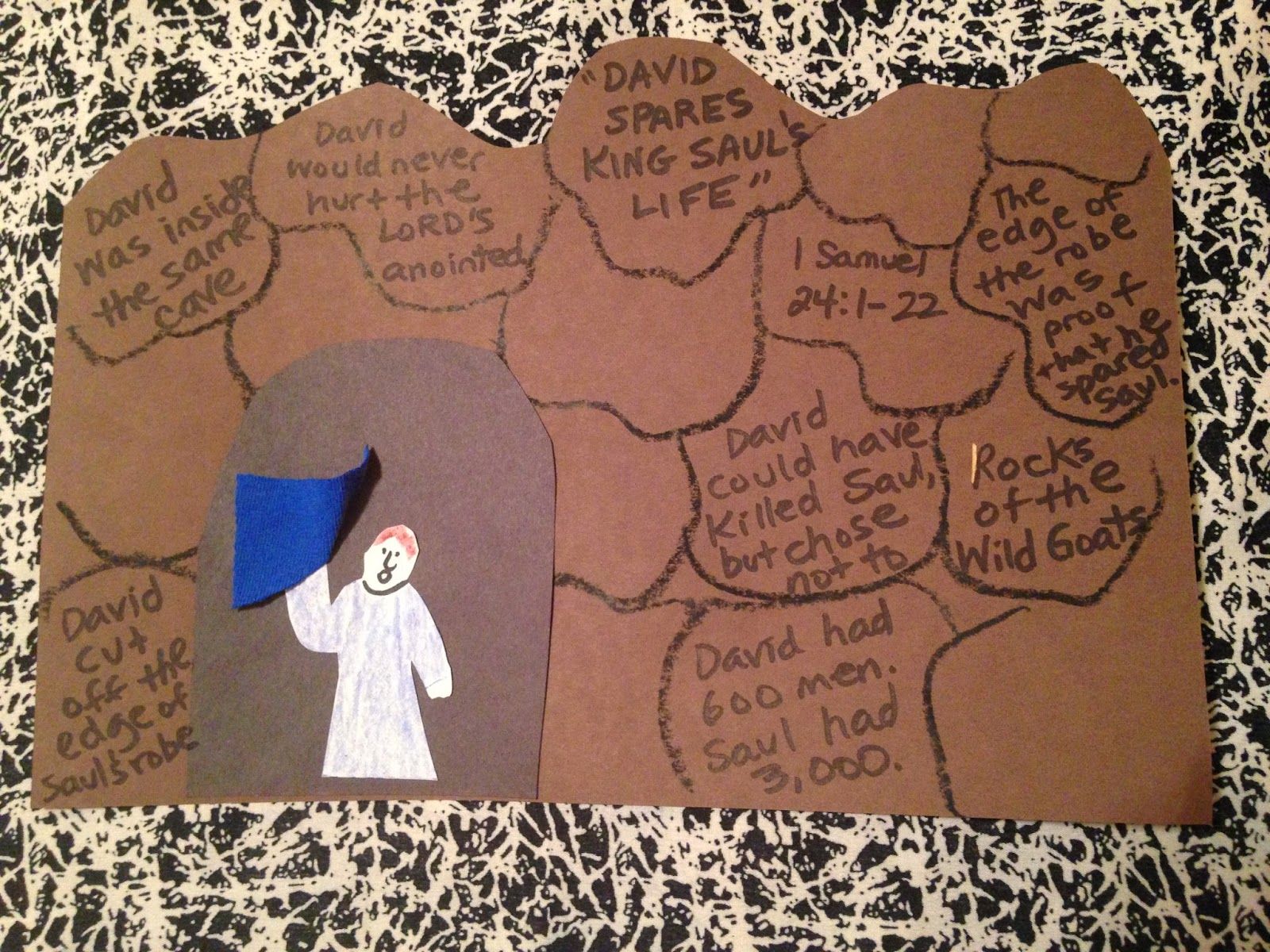 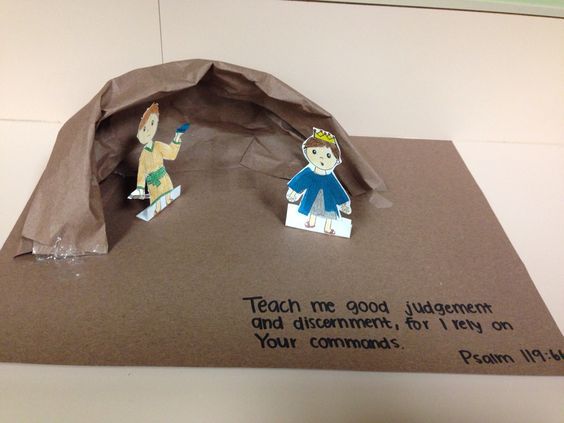 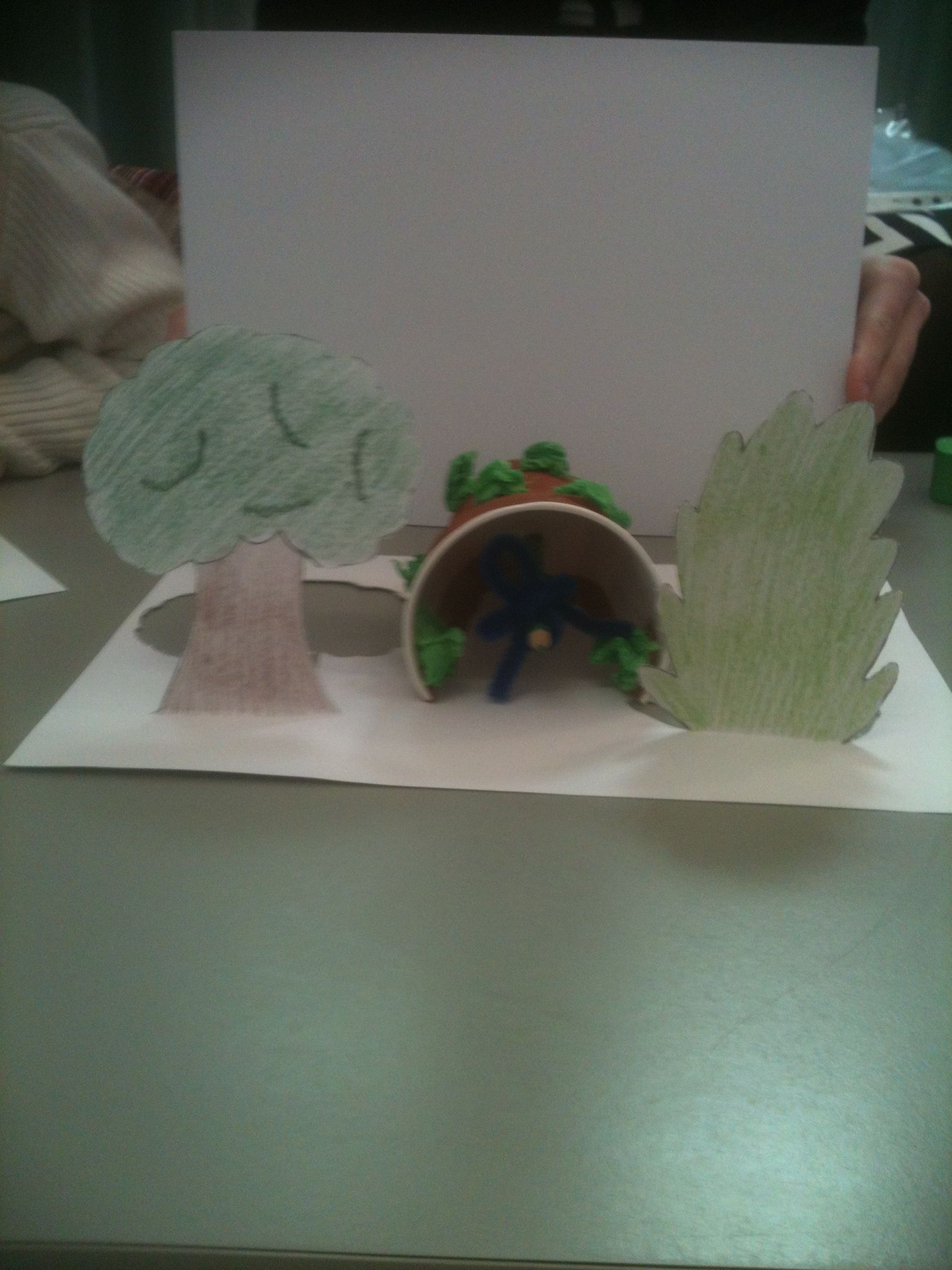 Lesson 22. David and Saul. This is a craft we did in Sunday school of the cave in Engedi where David was hiding with his men from Saul. Saul is attached to a straw so that he can come in and out of the cave.
00 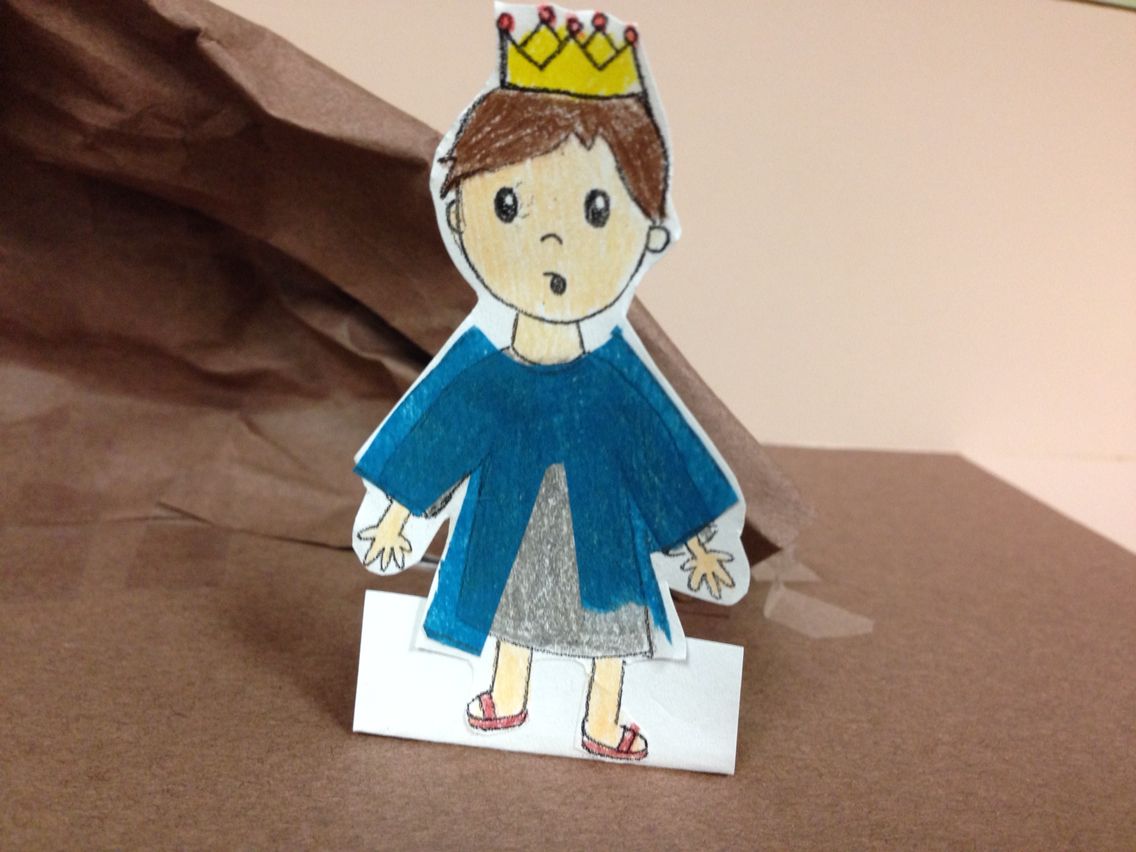