Rehoboam and Jeroboam Divided Kingdom
Rehoboam and Jeroboam were both kings reigning in Israel’s divided kingdom. Rehoboam was one of Solomon’s sons and king of Judah in the south (1 Kings 11:43). Jeroboam was one of Solomon’s former officials, an Ephraimite, and king of Israel in the north (1 Kings 11:26).
While Solomon was still alive and Jeroboam was working for him, a prophet named Ahijah told Jeroboam that God would take ten of the twelve tribes of Israel away from Solomon’s son Rehoboam and give them to Jeroboam (1 Kings 11:29–31). This judgment against Solomon’s house came because they had forsaken God and worshiped idols (verse 33). Along with the announcement that Jeroboam would be king, God gave him a conditional promise: “If you do whatever I command you and walk in obedience to me and do what is right in my eyes by obeying my decrees and commands, as David my servant did, I will be with you. I will build you a dynasty as enduring as the one I built for David and will give Israel to you” (verse 38). When Solomon heard that God had chosen Jeroboam to rule, the king tried to kill Jeroboam, who fled to Egypt.
Disclosure : Most of the links below lead to products on pinterest.com
Bible Story : King 11~22, 2King 3~9, 2 Chronicles 9~13 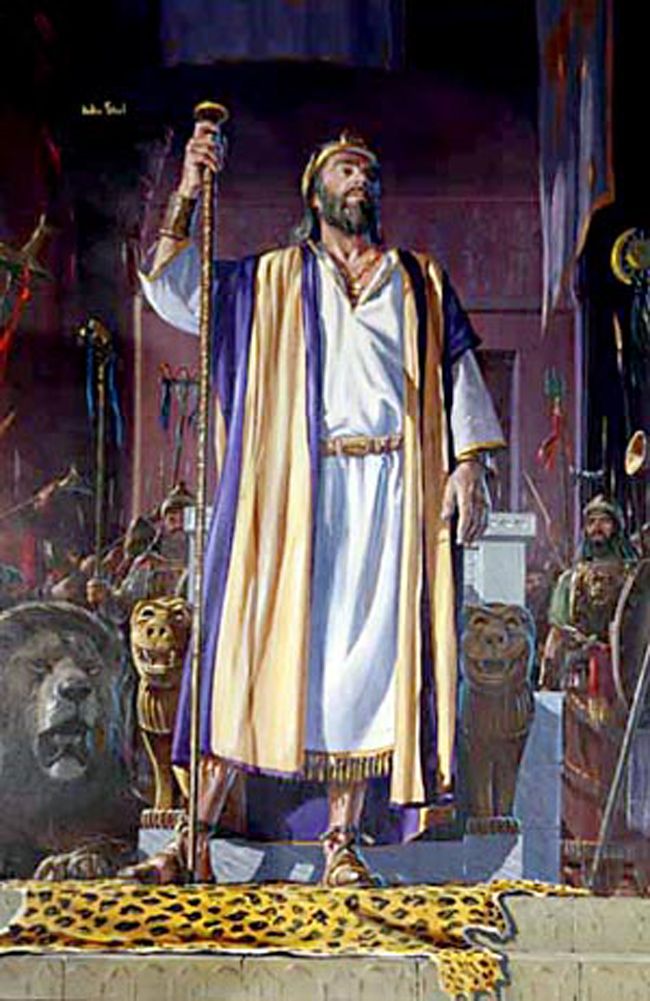 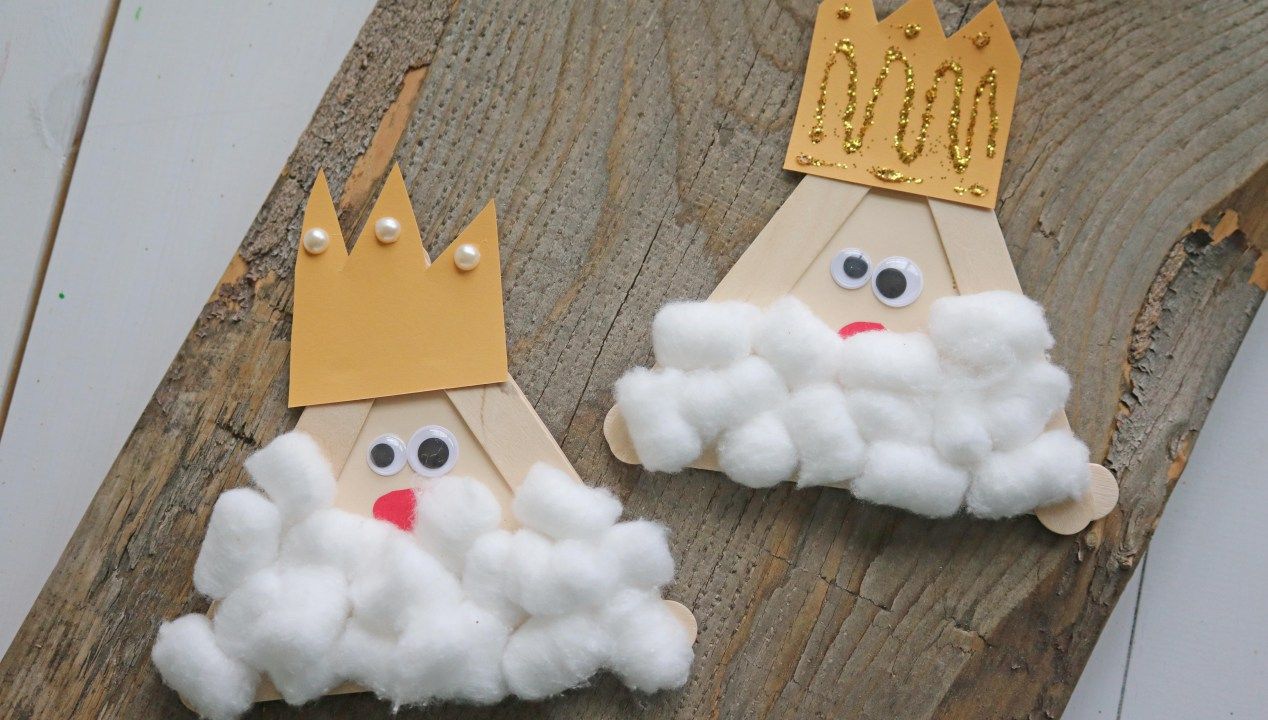 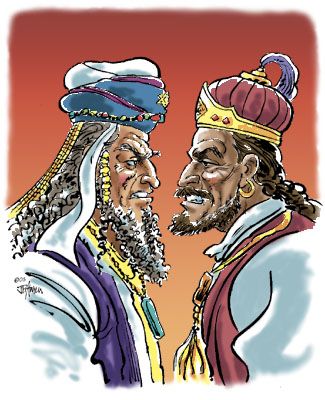 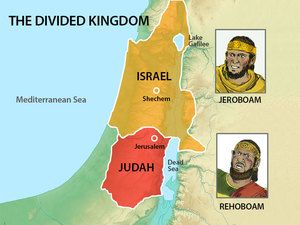 The nation of Israel was now divided with King Rehoboam ruling over the tribe of Judah and Benjamin in Jerusalem and Jeroboam ruling the ten remaining tribes of Israel from Shechem. – Slide 21
00 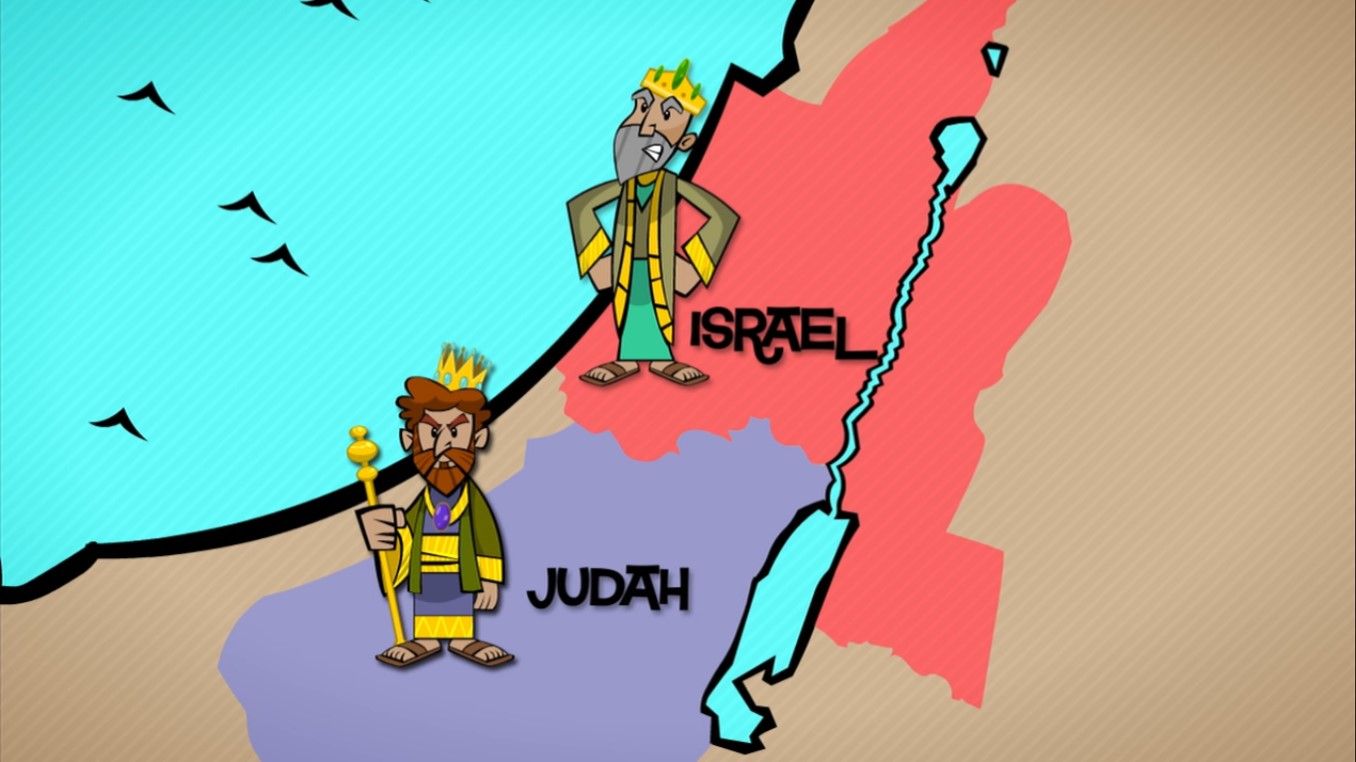 1 Kings: Jeroboam, Rehoboam, and a Divided Kingdom // What’s in the Bible?
00 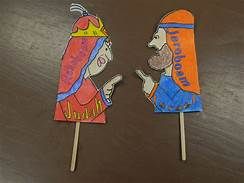 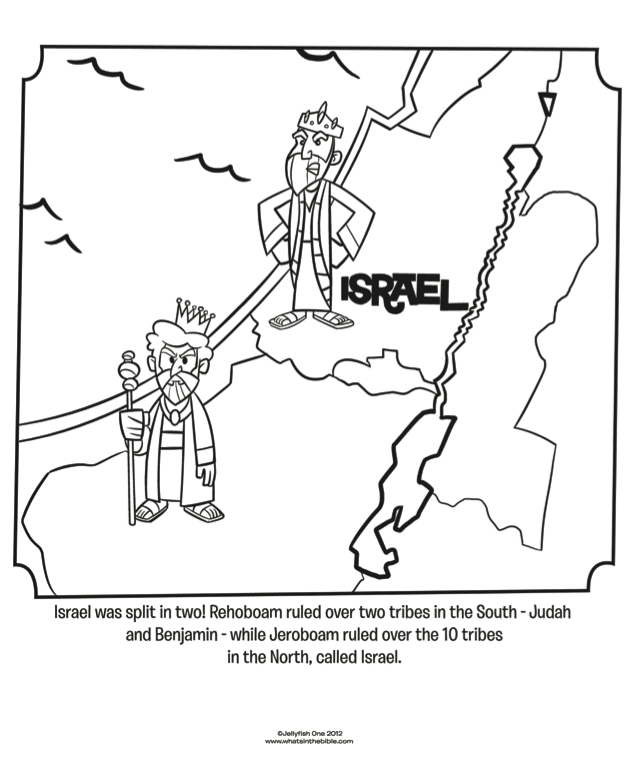 Israel and Judah - Bible Coloring Pages | What's in the Bible? Website has lots of Bible coloring pages. This show is so amazing. Really teaches kids about Gods love and Grace, not watered down.
00 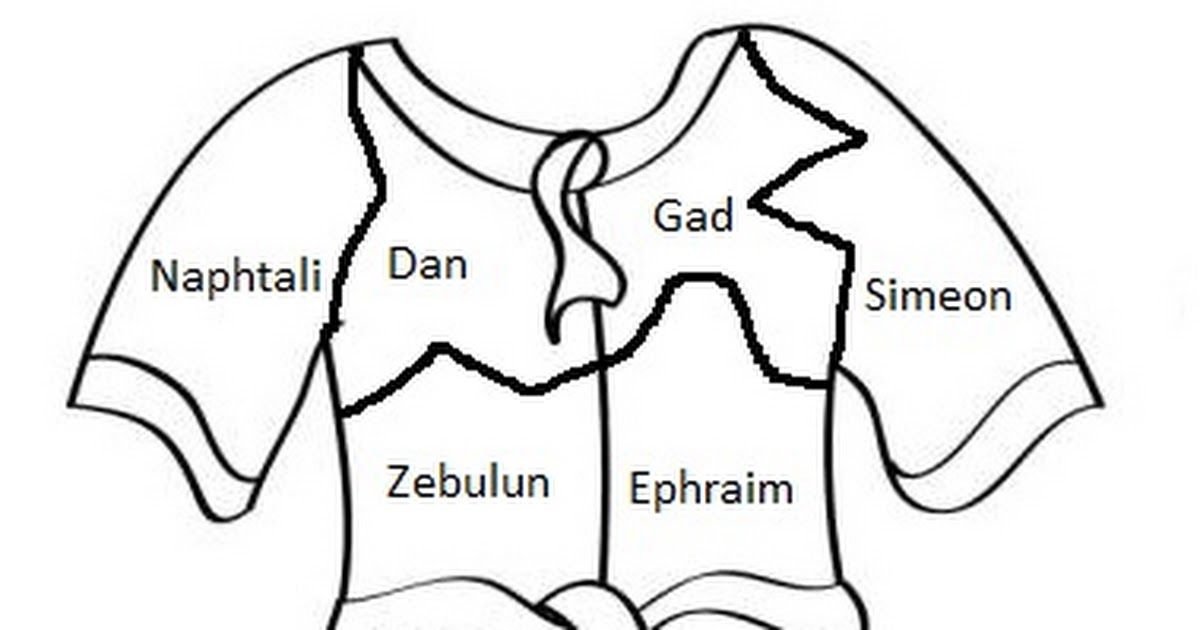 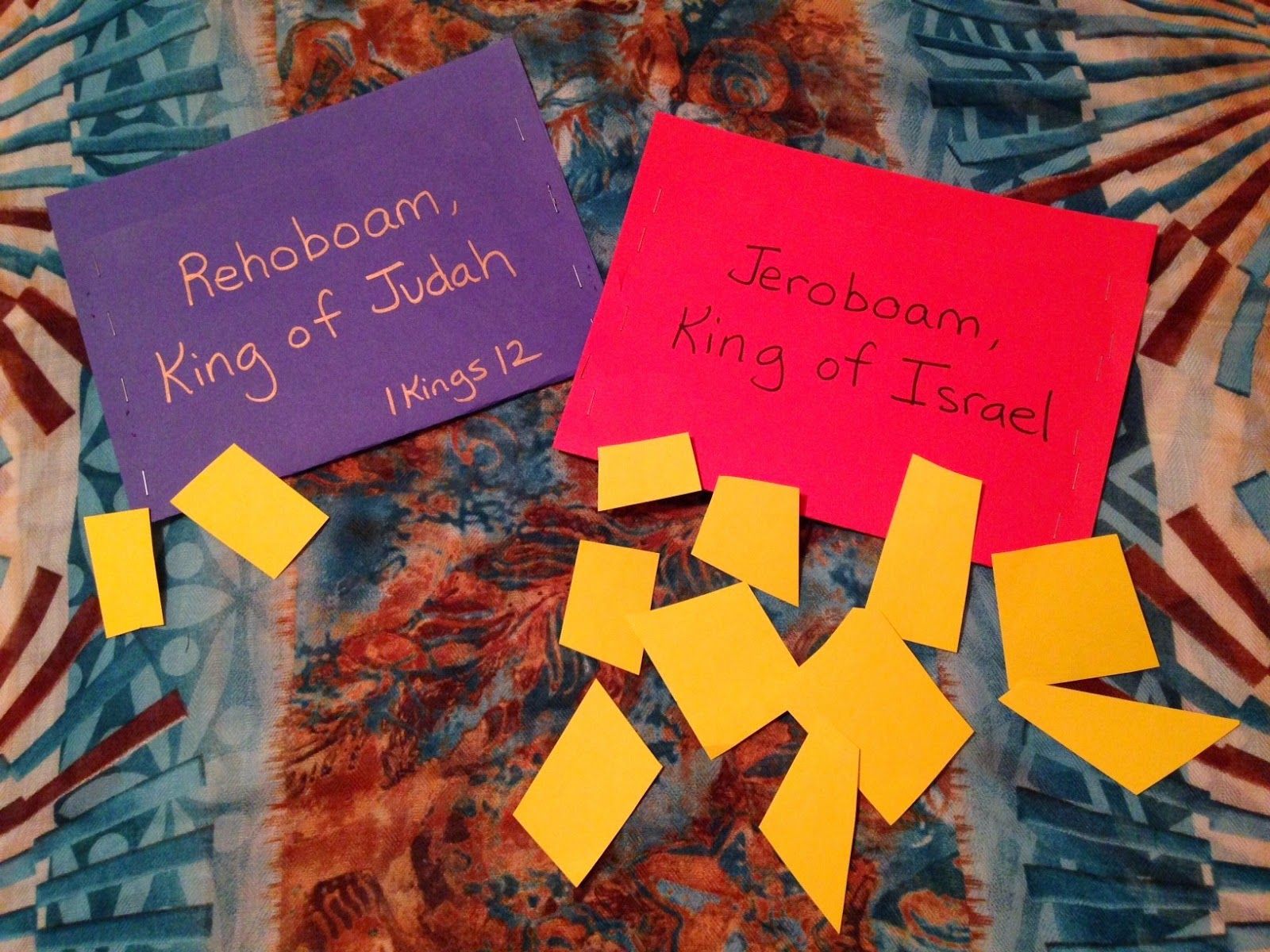 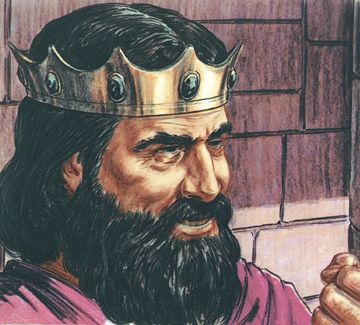 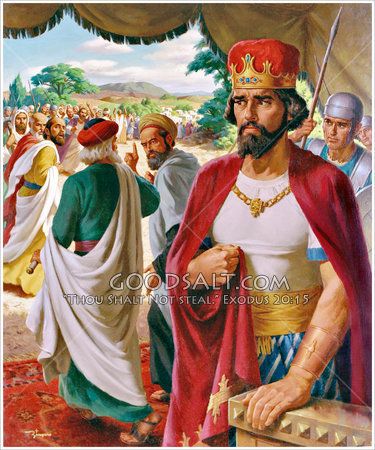 Rehoboam and Israel's Revolt 2 Chron. 10:14 And answered them after the advice of the young men, saying, My father made your yoke heavy, but I will add thereto: my father chastised you with whips, but I will chastise you with scorpions.
00 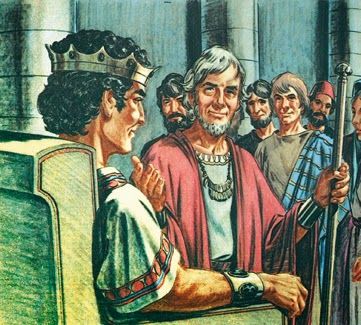