Solomon Asks For Wisdom.
After David’s death, his son, Solomon, became king. The Lord appeared to Solomon in a dream and told him to ask for anything he wanted. Solomon did not ask for selfish things but instead, he asked for wisdom so he could be a good king for the people. God granted Solomon his request

Disclosure : Most of the links below lead to products on pinterest.com
Bible Story : 1 King 3:3~28 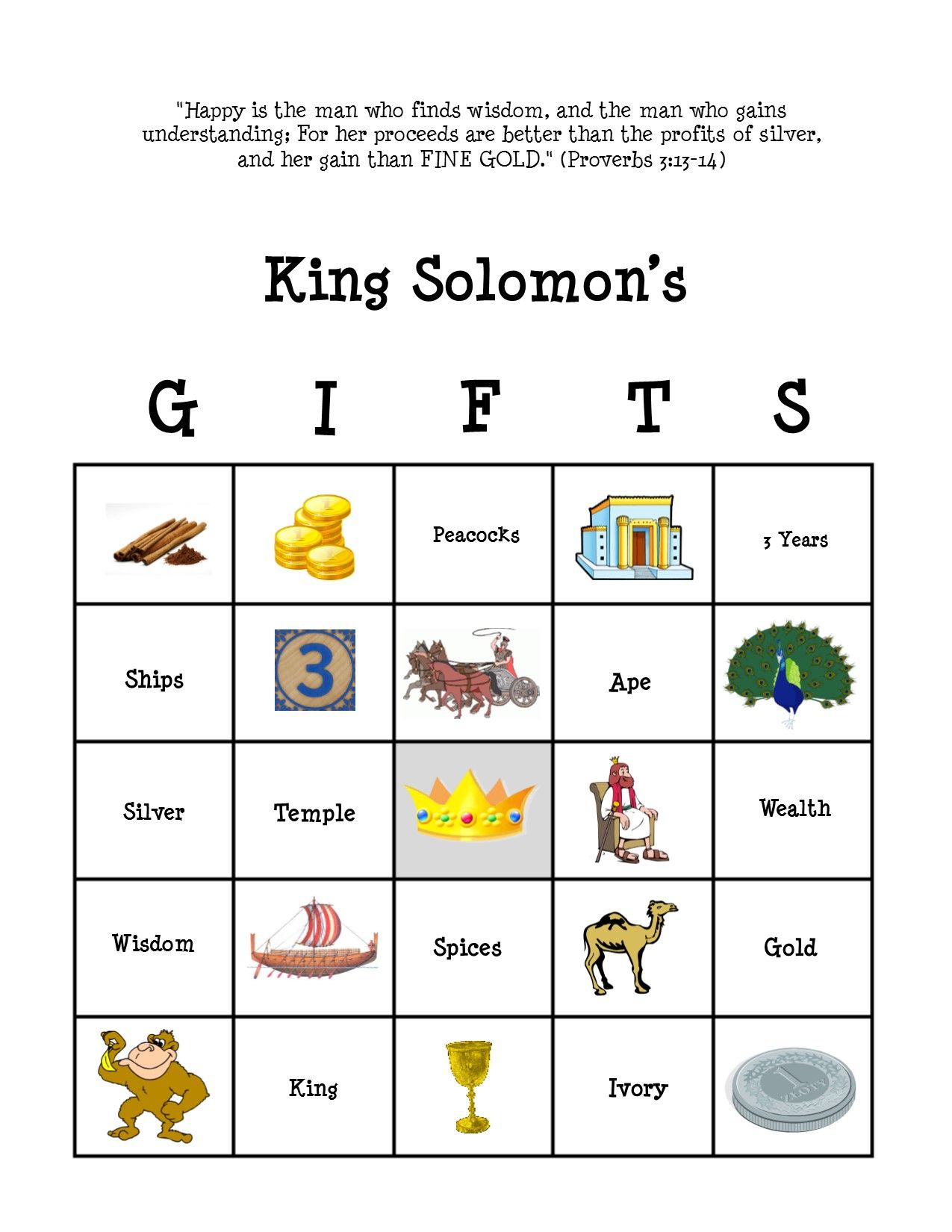 King Solomon Bingo: The lesson was learning about all of the items that King Solomon received on the ships that came in every three years, as well as other gifts he was given.
00 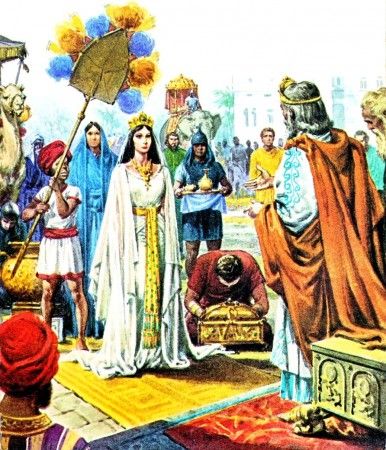 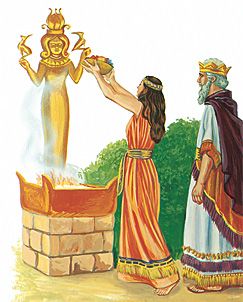 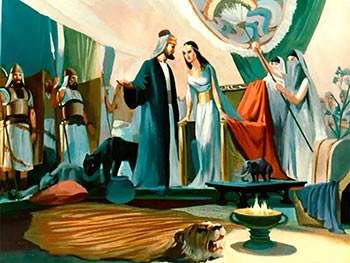 The Queen of Sheba plies Solomon with many difficult questions
00 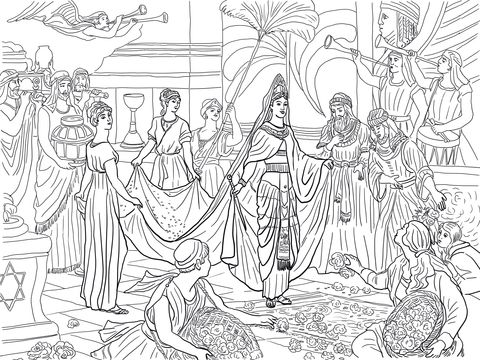 The Arrival of the Queen of Sheba Coloring page
10 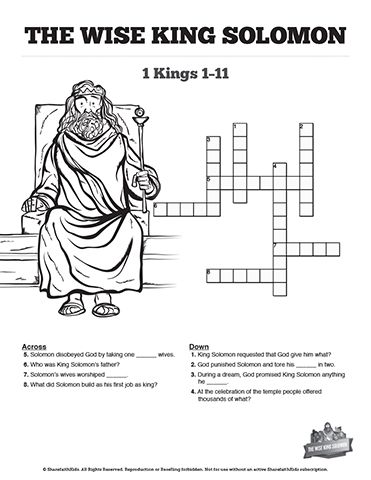 The Wisdom Of Solomon Sunday School Crossword Puzzles: The Wisdom of Solomon kids Bible story is packed full of events from the life of Israel's second king. Make sure your kids remember them all with this amazing Sunday school resource! Asking creative questions about Solomon, the queen of Sheba, Solomon's temple and more this wisdom of Solomon crossword puzzle is a teacher's dream!
00 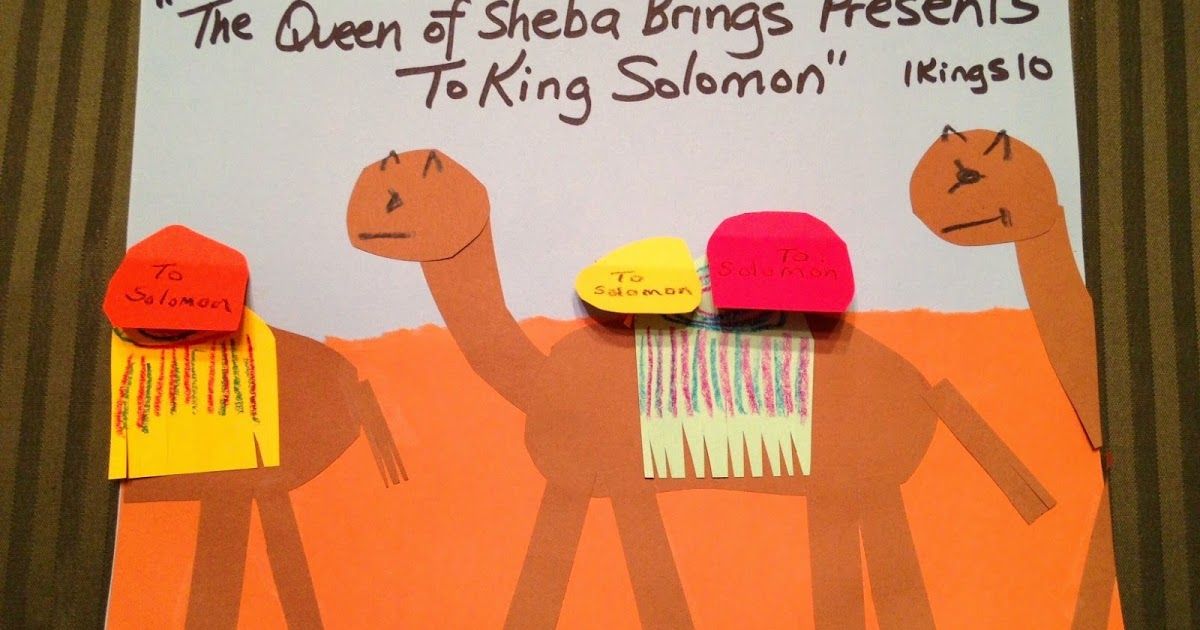 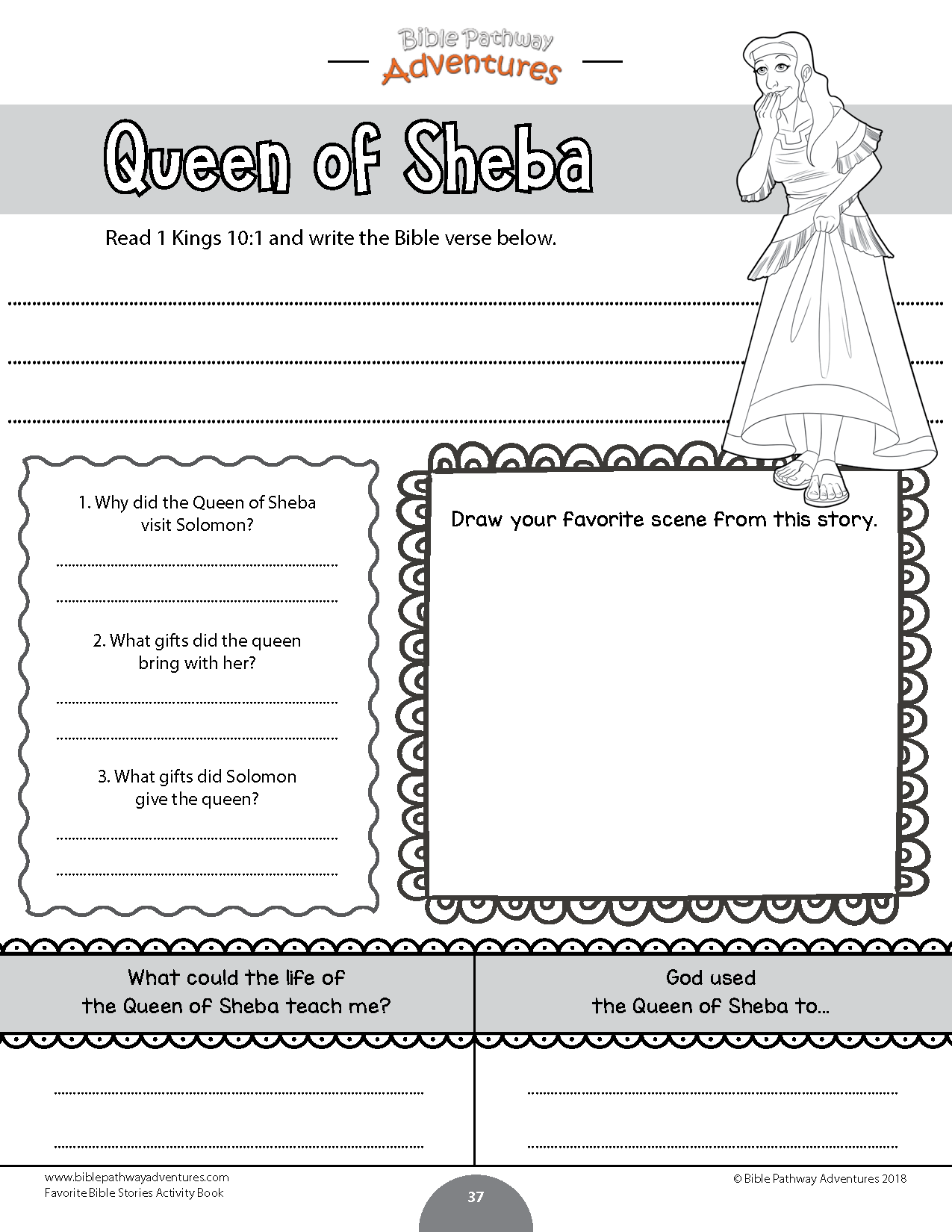 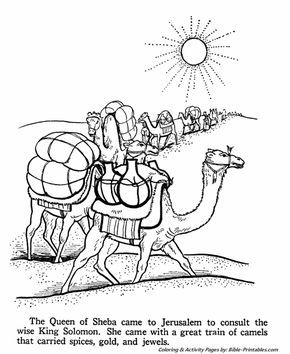 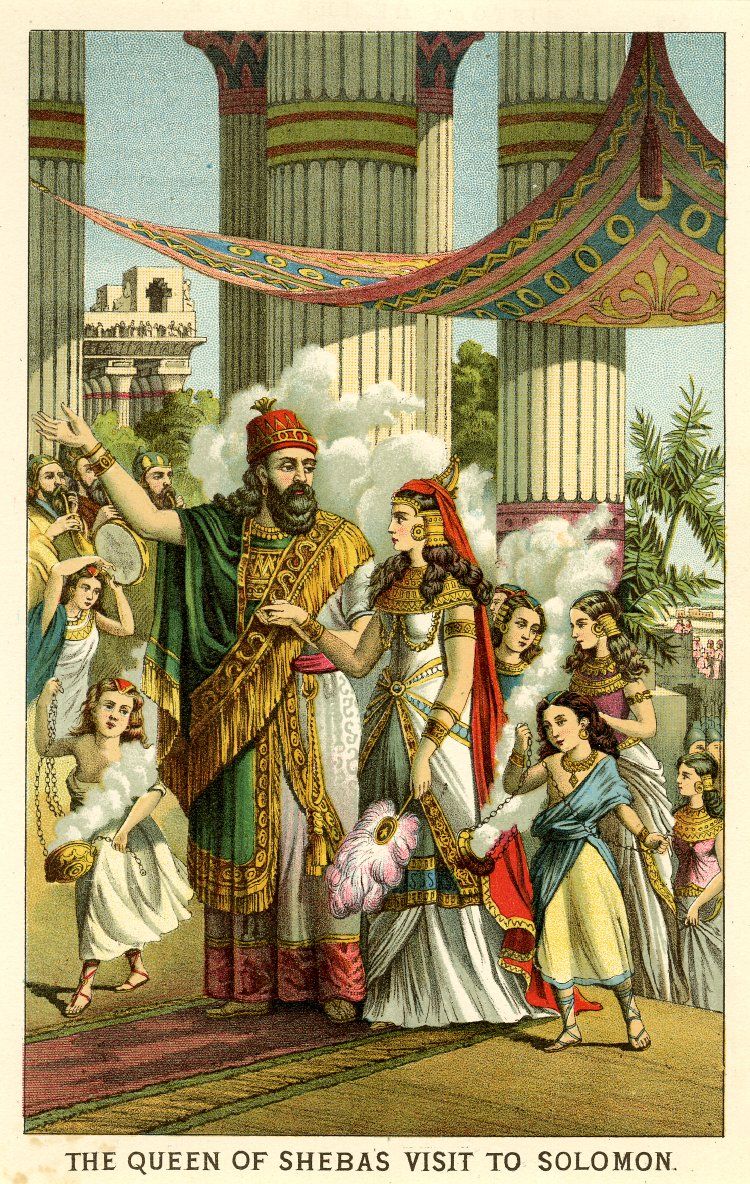 Print; "The Queen of Sheba's Visit to Solomon", unsigned undated colour engraving for a 'Pictorial History of the Bible', 1896
00 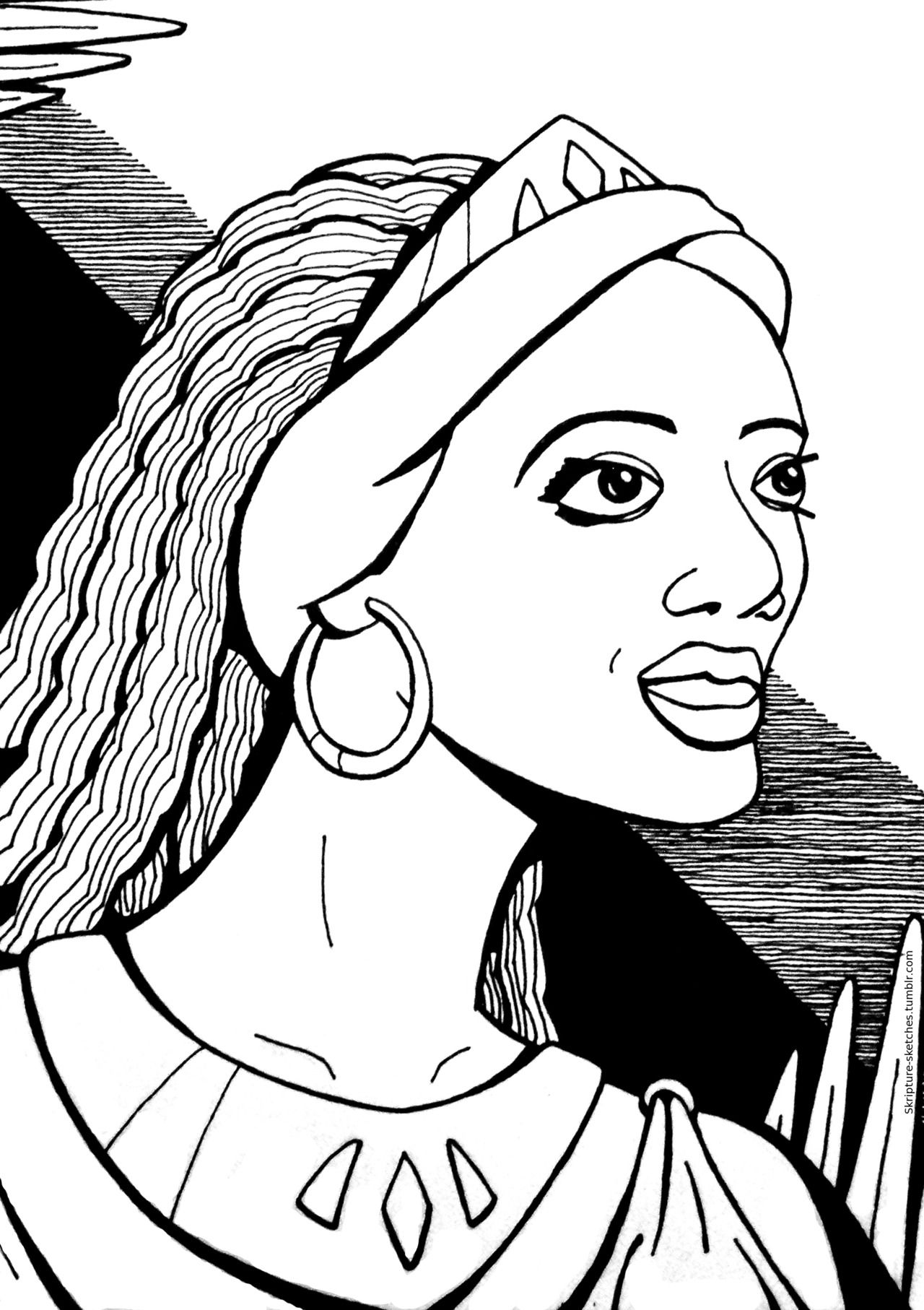 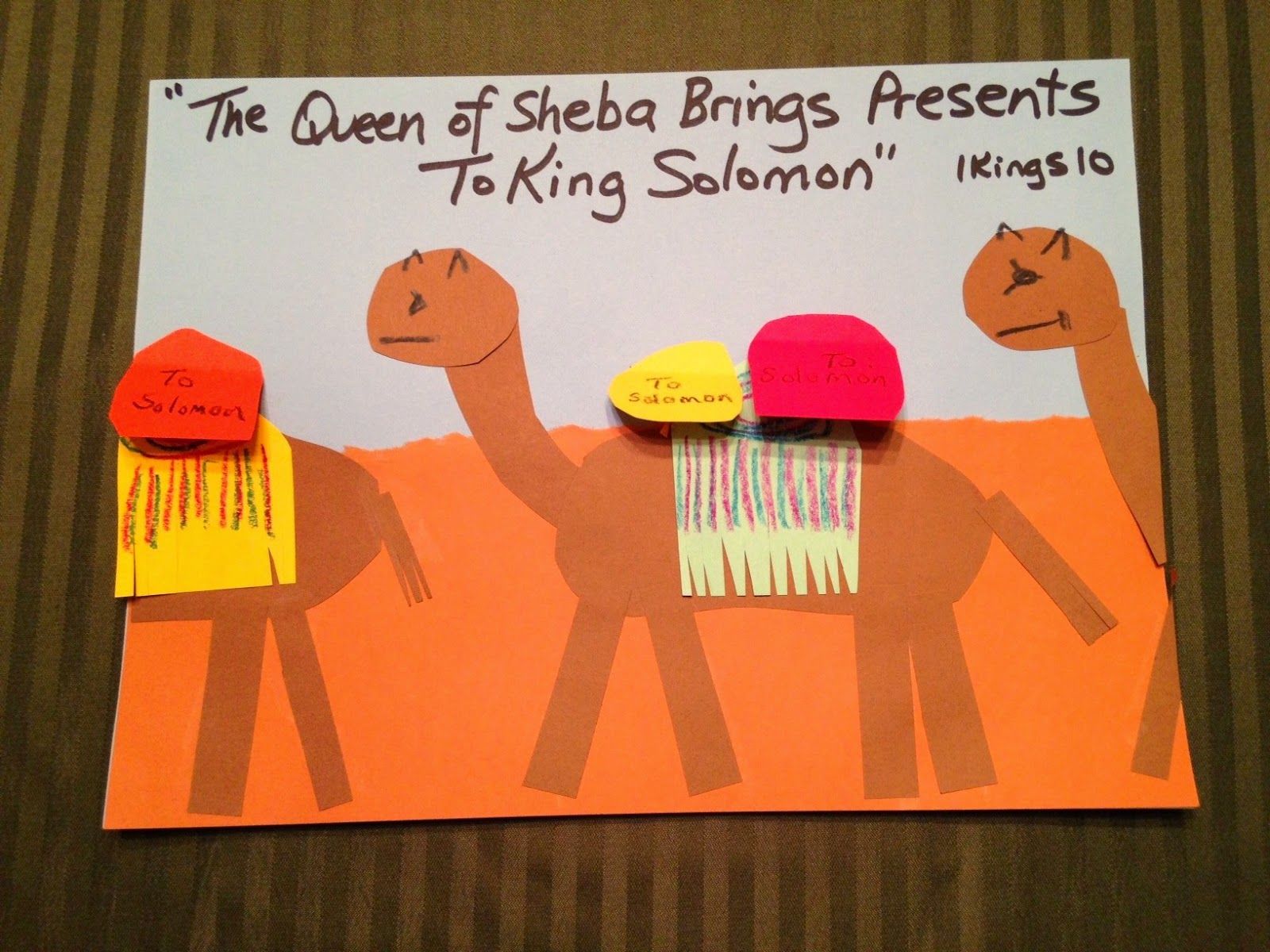 1 Kings 10. Have you ever wondered what the Queen of Sheba could have possibly brought to King Solomon as a present? Wonder no longer! We find out on the blog tonight. Inexpensive, easy, and unique children's Bible lessons. Take a look and share!
00 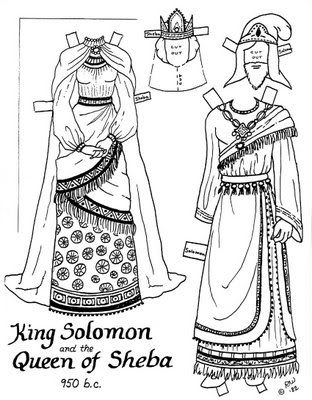 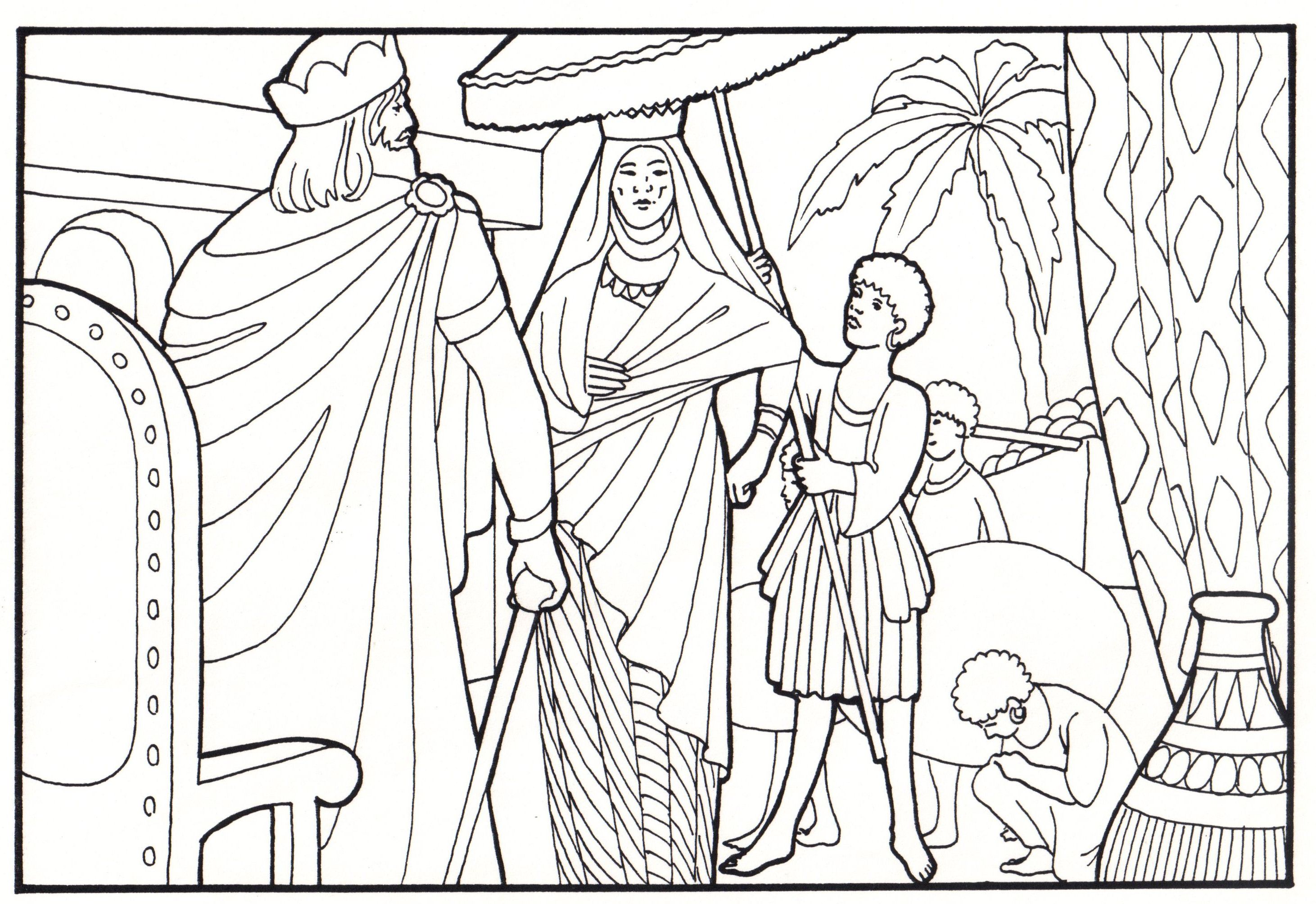