Jesus Met Nicodemus.
Jesus was in Jerusalem for the feast of Passover. During this time, many people came to believe in him because of the signs he was doing.
Among those people was a Pharisee named Nicodemus. He was a member of the Sanhedrin, which was the ruling body of the Jews.
One night Nicodemus went to talk to Jesus.
Jesus also explained that no one had gone up to heaven except the one who had come down from heaven — the Son of Man.
And, he continued, just as Moses had placed a bronze serpent on a pole for the Israelites to look at to be saved from their poisonous snake bites, “so must the Son of Man be lifted up, so that everyone who believes in him may have eternal life.”
Jesus then told Nicodemus why God sent his son into the world

Disclosure : Most of the links below lead to products on pinterest.com
Bible Story : Gospels 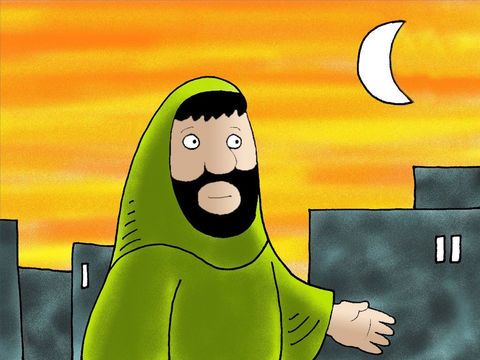 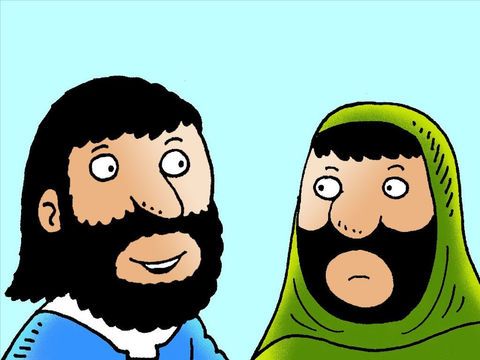 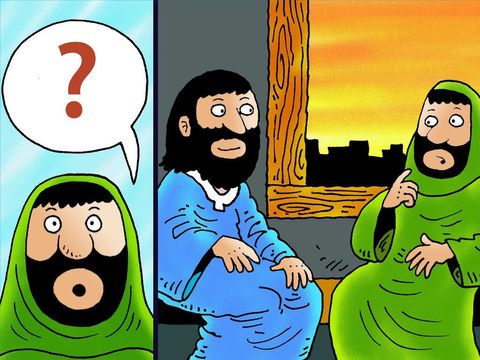 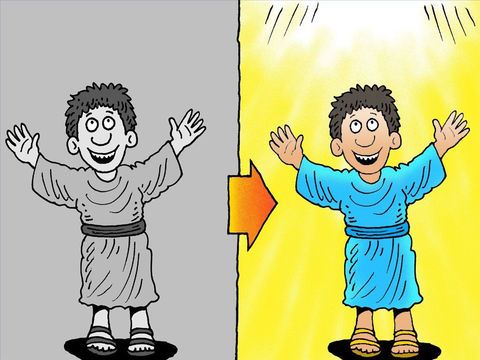 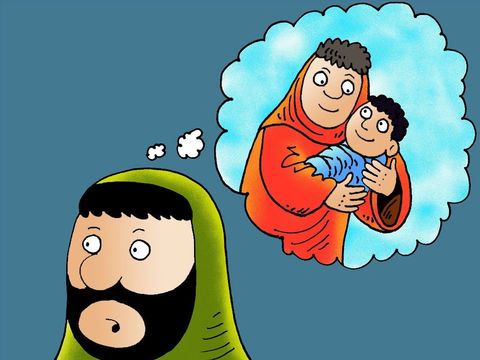 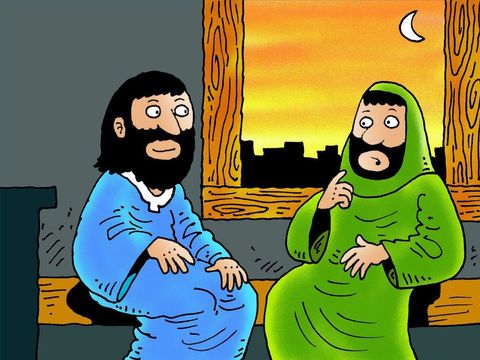 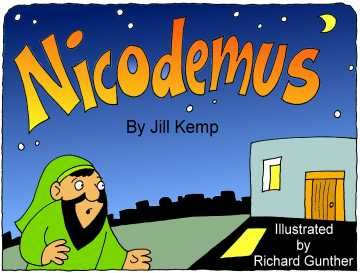 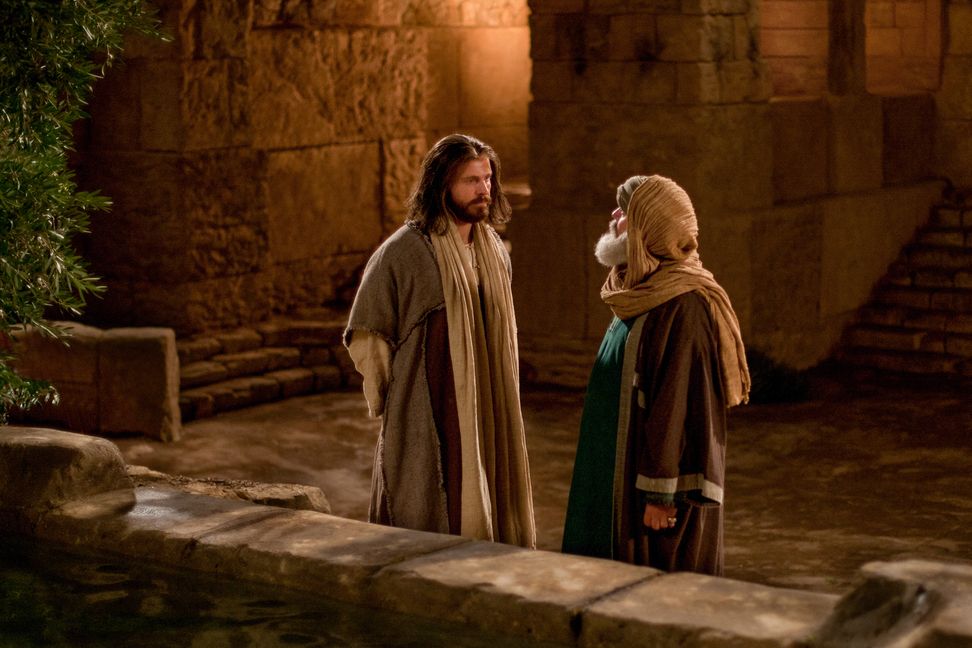 "NICODEMUS YOU MUST BE BORN AGAIN!" "There was a man of the Pharisees named Nicodemus a ruler of the Jews: The same came to Jesus by night and said unto him Rabbi we know that thou art a teacher come from God: for no man can do these miracles that thou doest except God be with him. Jesus answered and said unto him Verily verily I say unto thee Except a man be born again he cannot see the kingdom of God. Nicodemus saith unto him How can a man be born when he is old? can he enter the second
00 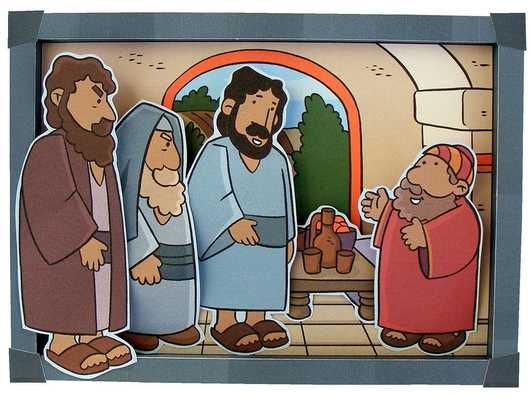 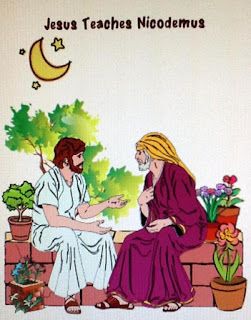 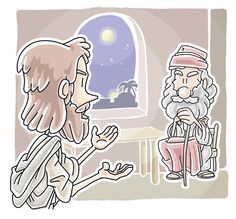 This free Bible lesson is based on John 3:1-17 when Jesus speaks to Nicodemus about what it means to be born again. It is designed for children’s church or Sunday School. Please modify as best fits…
00 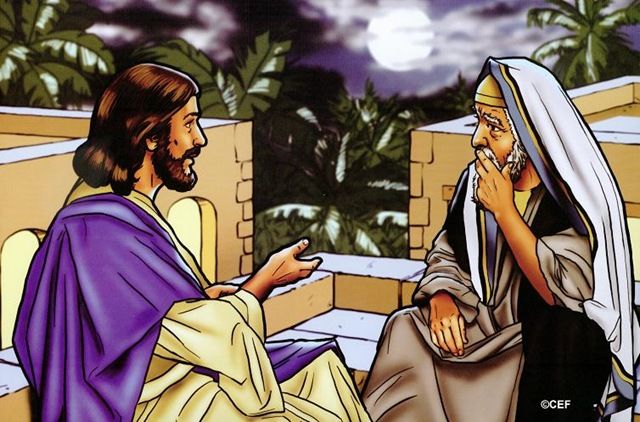 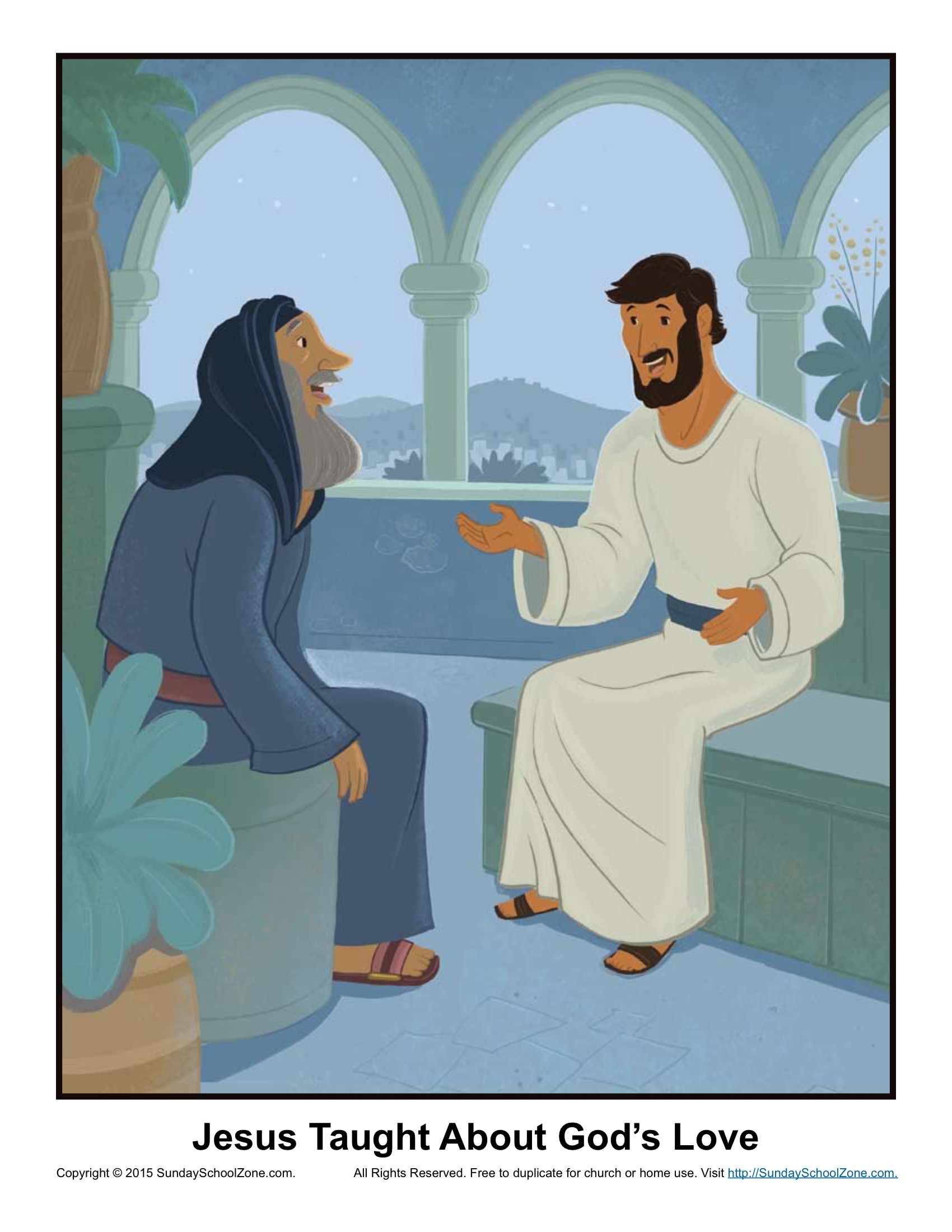 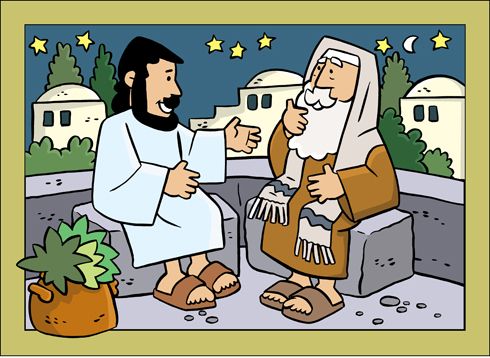 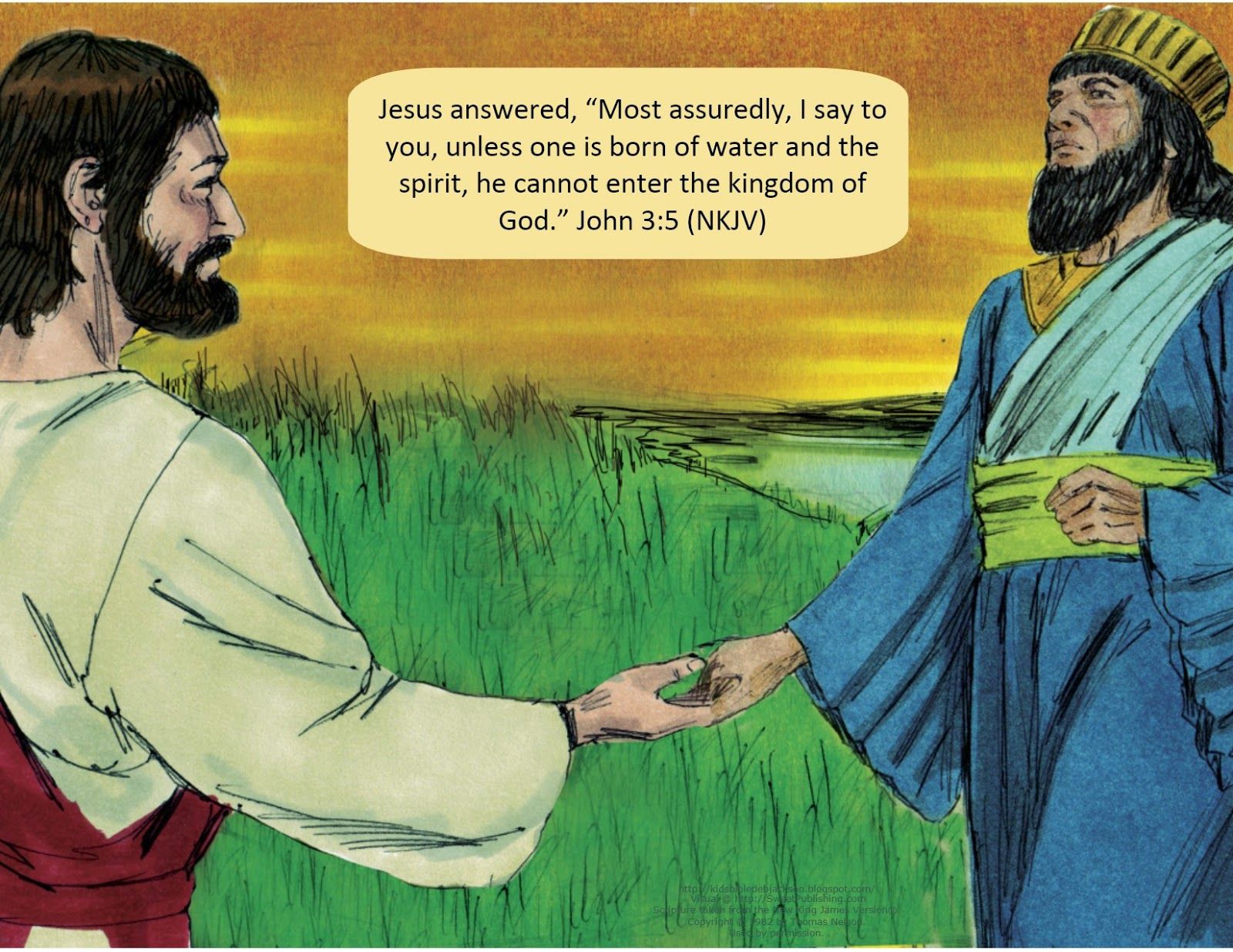 This is so interesting for the students. After making the poster, they really understand what Jesus is talking about.
00 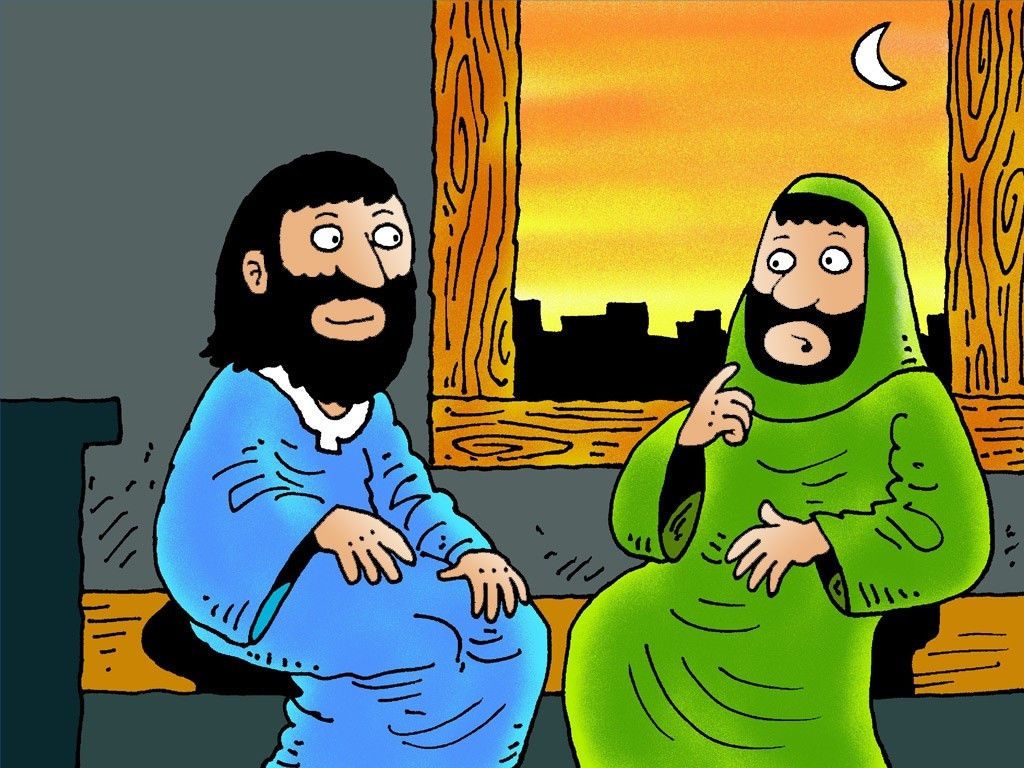 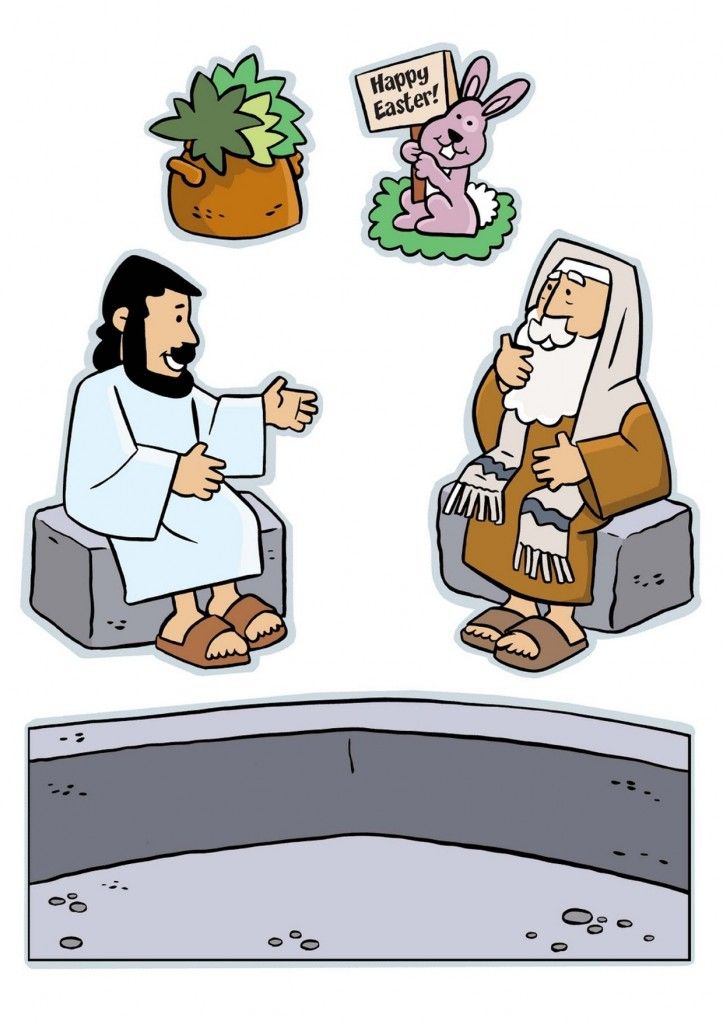 great graphics for cutting out (not in English, though)
00 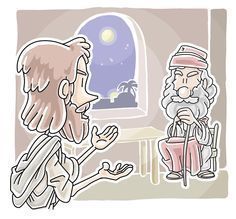 This free Bible lesson is based on John 3:1-17 when Jesus speaks to Nicodemus about what it means to be born again. It is designed for children’s church or Sunday School. Please modify as best fits…
00
You might also like...
Clipart