The Parable of the Wheat and the Tares
Jesus told another parable, this one about wheat and tares. Jesus said that while He, the man who sowed good seed (believers) in God’s field (the world) an enemy (the Devil or his evil ones) came in and sowed weeds or tares among the wheat, and then he went away.
Here we see that Jesus revealed the secret, sinful, invisible work of Satan. But Jesus also revealed that Satan’s work will not prevail. When asked how these weeds grew in His field, Jesus responded that though the enemy had sown his own seeds of evil, they would not be removed.
Verse 28 says that instead, they were to remain and grow together until the time of the harvest, meaning the end of the age. For it is then that these will be separated. This revealed to them (and to us) that there will be counterfeit Christians. Satan plants them in our churches, in our ministries, and even in our small groups. This is so that through them he can try and solicit counterfeit doctrine, and counterfeit hope.
But God promises to expose them and their deeds. We only have to mention the name Judas to know this is true.
Disclosure : Most of the links below lead to products on pinterest.com

Cut and Paste: Parable of the Wheat and Tares
00 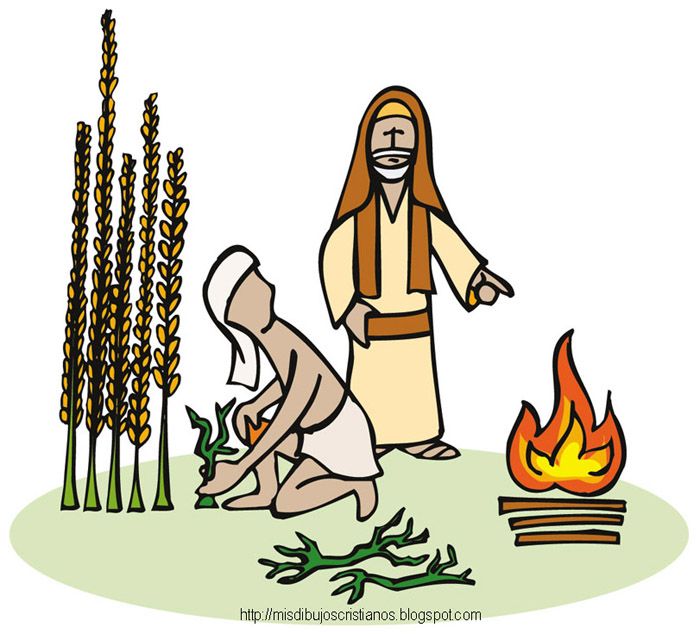 parable of the tares
00 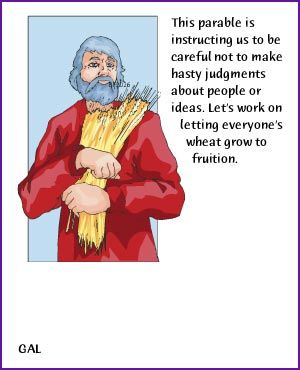 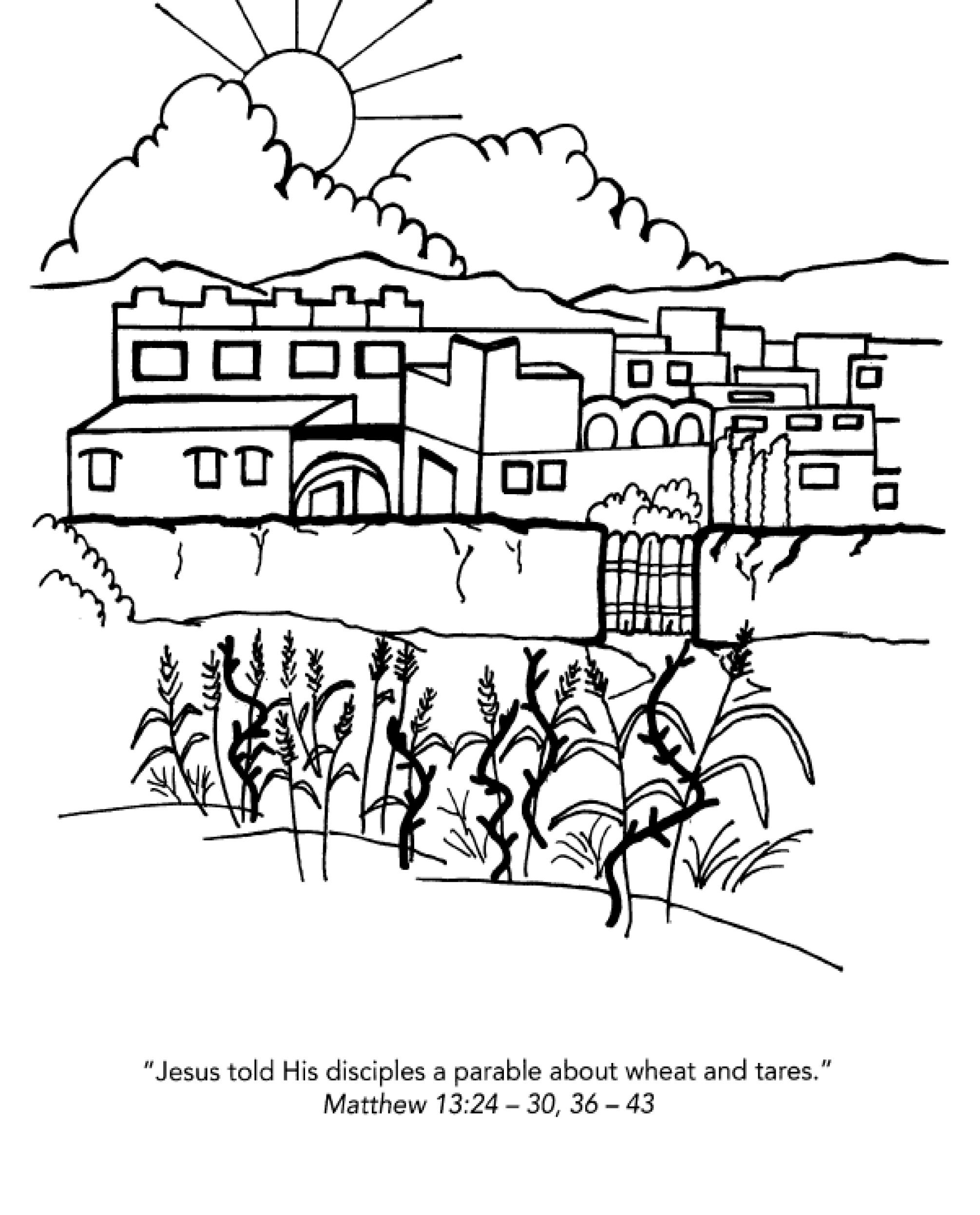 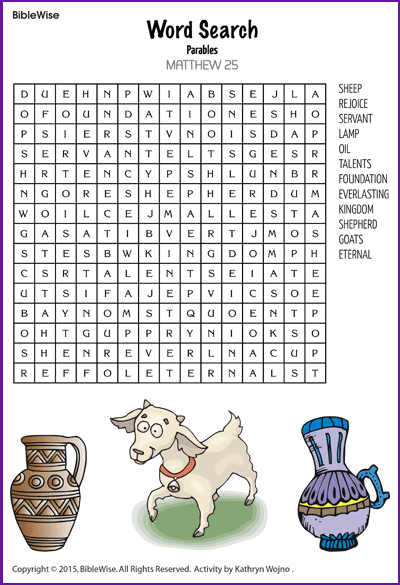 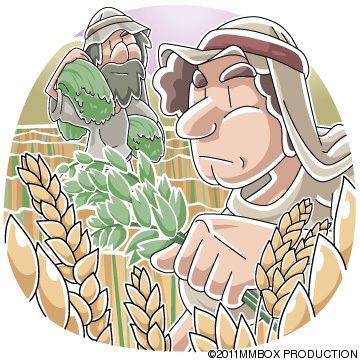 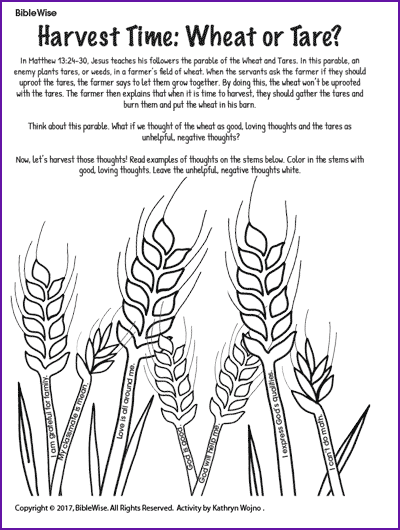 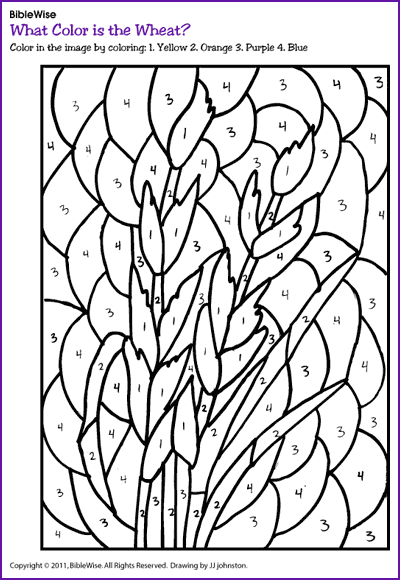 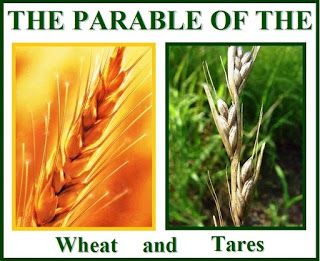 An encounter with Yeshua: The parable of wheat and tares: linked with our Me...
00 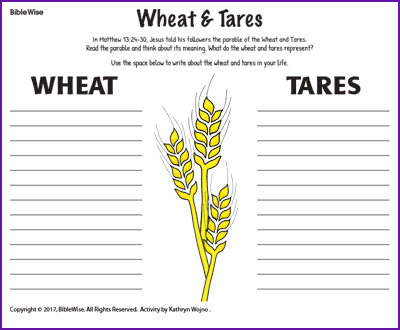